The water lily is a magical beautiful flower. Did you know that the water lily was once a nymph who seduced many men? Nitella, the god of hair growth, was one of those who fell for her charms. Things did not turn out well for him, as you will hear in this tale:

In times long gone the earth was still home to many gods and half gods. Nitella was the god of hair growth, a source of comfort to balding men. His own head was endowed with a rich mane of hair, his chest was enhanced by dark curls and on his chin grew a long beard. His long hair flowed in the wind.

Alba, an attractive white nymph with wavy golden yellow hair, was resting on the edge of the lake and looked longingly into the eyes of the love-smitten god. She whispered in Nitella’s ear: “Your muscles! Your body! You’re so amazing! I could fall in love with you … a pity though about all that long hair. If it gets wet when we are swimming together, it will fan out and I will get tangled in it. I will become your lover, if you cut it off. Nitella was head over heels in love with Alba, but what should he do? What is a god of hair growth without any hair? It was impossible and he knew that cutting it off would not be without repercussions in the divine world. But love won from common sense. He cut off all his hair and threw it into the lake. His magnificent locks sank to the bottom. Shortly afterwards, while Alba and Nitella were embracing each other as they swam in the lake, the supreme god suddenly roared out: “You fool, Nitella, you’ve just thrown away your greatest gift for a mere love affair. You don’t deserve to be a god! From now on you will be bald and you will get tangled in the very hair you have just thrown away. And you, o Nymph, once again you have seduced someone into committing unholy deeds. This too will never happen again. As of now you will go through life as a water plant!” With an enormous gust of wind the supreme god left, leaving behind the two lovers in a state of shock. Within an hour Alba had turned into a water plant and Nitella was swimming around naked and bald among his own long hair locks which have continued to grow and multiply to this very day. You come across them in both fresh and salt water; they are called waterweeds or algae. Very occasionally you might catch a glimpse of this bewildered-looking god draped in long fronds of water weed as he takes in his surroundings. The white nymph continues life as the so-called Nimphe alba. In the summertime her white flowers with a gold and yellow heart transform many a ditch and lake. If you look at the large floating leaves, you can see a slight hint of her former seductive skills: these large leaves are heart-shaped. Moreover, it is still commonly thought you should be careful about swimming in water where water lilies are in flower.

The water lily grows in nutritious almost stagnant water. They can put down roots to a depth of three meters. The leaves under water are brown and release oxygen; when they float on the surface they turn green and have oxygen nozzles on the topside of the leaf. The oxygen is transported downwards through canals in the stems. The flowers blossom for a few days and only open when the sun is shining.

There are all kinds of water weeds. In fresh water: stonewort (Nitella flexilis), green algae (Spirogyra), zygnema and gutweed (Enteromorpha). Water weeds are important for many small water animals and act as a nursery for fish and amphibians. The long fronds produce oxygen, but these can proliferate, throttling plants and animal life. The most well-known seaweed is the bladder wrack (Fucus vesiculosus). You will often come across its green-brown air bladders on the beach. 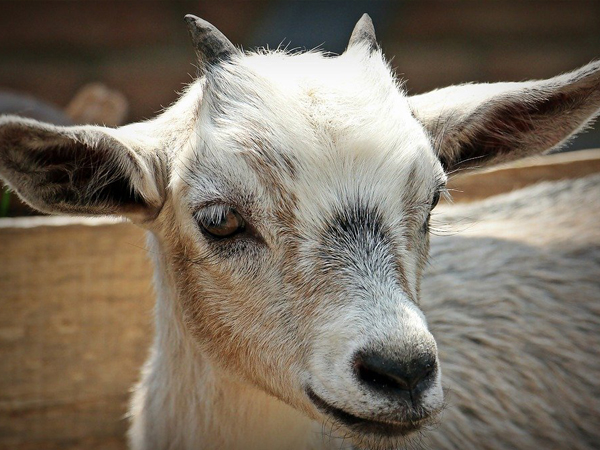