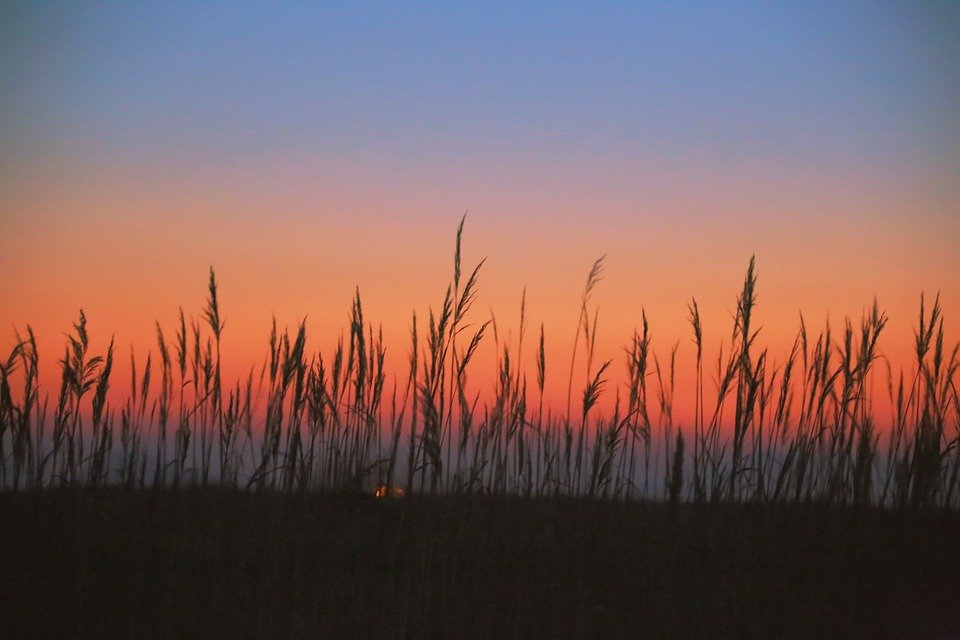 Two beautiful, yet undiscovered places in De Wieden. Jonen is located in the middle of one of the more than 160 protected nature areas (Natura2000) in the Netherlands. In De Wieden. Jonen can only be reached on foot, by boat or by bicycle. Dwarsgracht is right next to it and you can get there by car. The hamlet of Dwarsgracht is located about 3 km west of Giethoorn. The atmosphere in the small Dwarsgracht is very similar to Giethoorn. Here too you will find cute canals with bridges, which lead to farms on small islands.

Dwarsgracht mainly resembles the undiscovered Giethoorn-Noord, where you can dream away on your own while walking across the bridges. Especially during the week it is breathtakingly beautiful and peaceful here.

The name Dwarsgracht is derived from the fact that the canal, from which the town owes its name, was located at right angles to both the Jan Hozengracht (partly still existing, Cornelisgracht, Bouwersgracht (partly still existing) and the Thijssengracht .-- Formerly, according to the maps of the Land Registry 1832- the village even bordered on the Klossengracht, which has now been reclaimed. 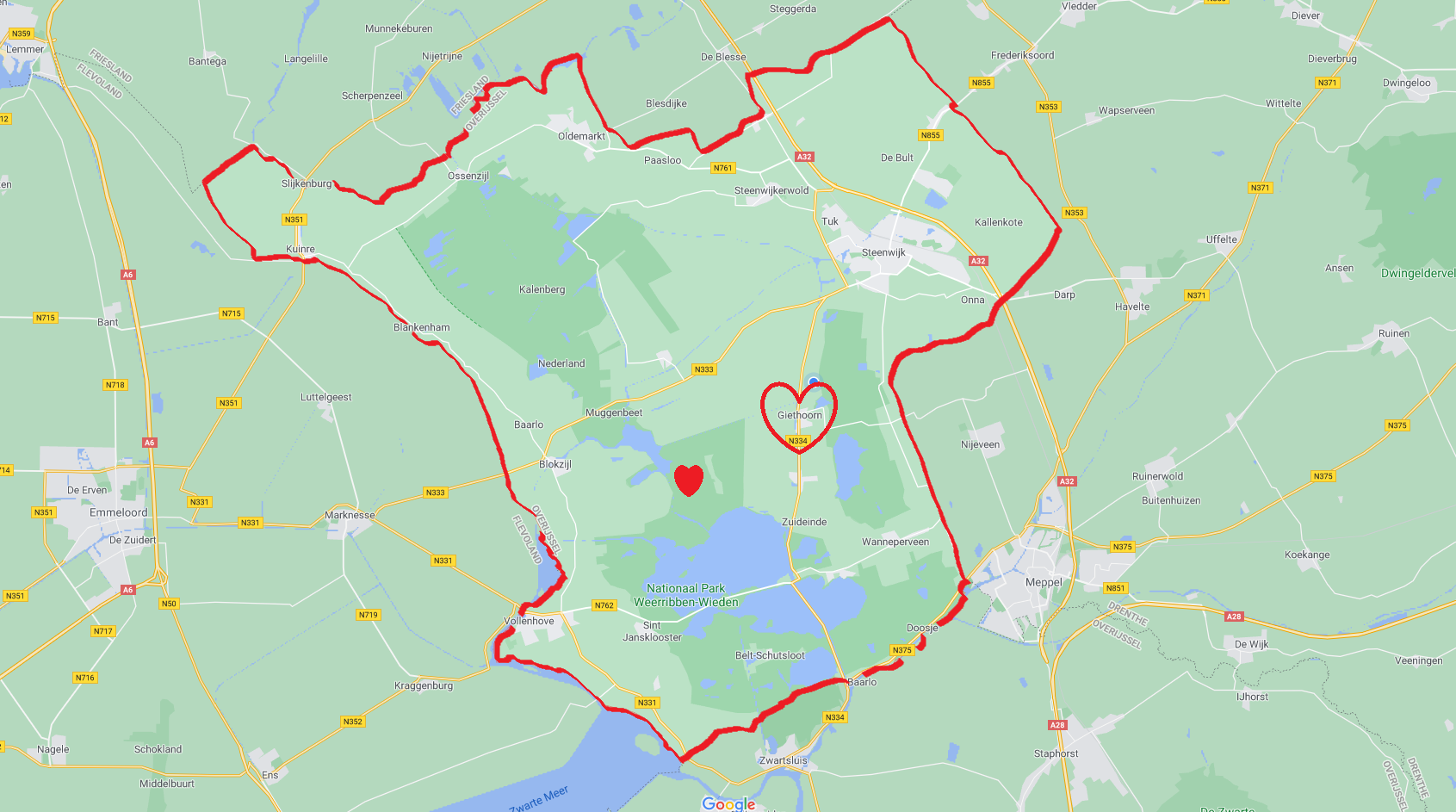