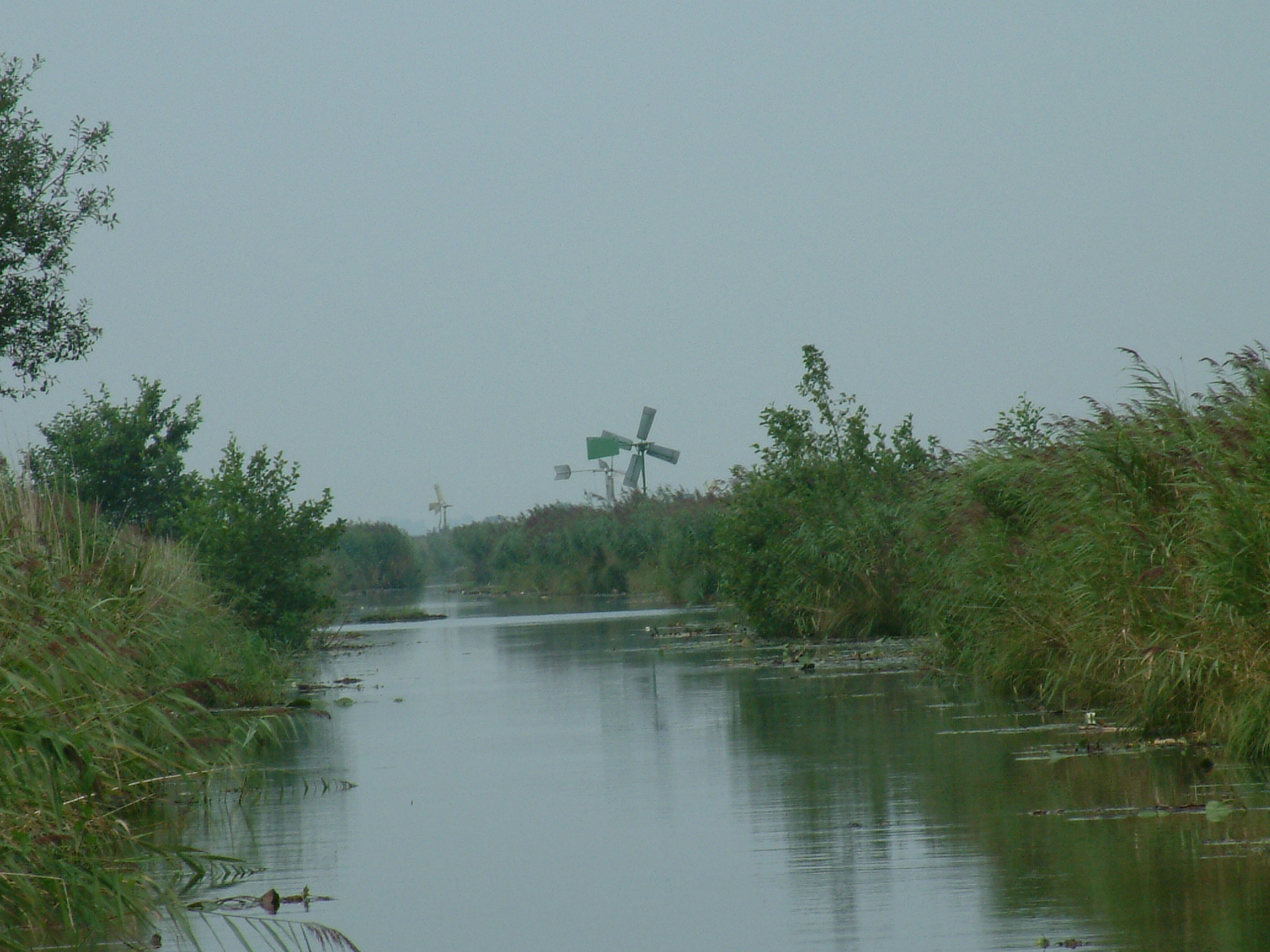 A village where time seems to have stood still and which would not be out of place as a setting for a fairytale. Kalenberg was originally a swamp area that was difficult to access, making it the ideal retreat for people in hiding during the war years. Just like Giethoorn, you will find many bridges, water and nature reserves here. The houses here are described by many as Hans-and-Gretel houses, and you don't need a lot of imagination to imagine this.

The location of the village of Kalenberg is unique: in the middle of the Weerribben-Wieden National Park i.o .. The Kalenberger Gracht runs straight through the village, connecting the village from the water with Giethoorn and the Frisian lakes.

Kalenberger reed On the east side, Kalenberg can be reached by car, but on the west side you only leave and enter the village by foot or by bicycle over a lot of small bridges. After peat digging, the Kalenbergers started to focus on fishing, livestock farming and especially reed cultivation. The village still works a lot with the latter material. All roofs in Kalenberg and far beyond are covered with the sought after Kalenberg reed. It is the best reed in the world.

Nowadays Kalenberg is quite touristy. Whisper boats can be rented in the village, with which you can observe the fantastic flora and fauna in the national park from the water. This can of course also be done on foot or by bicycle.

Unwind Many houses in the village are inhabited by people from outside, who have found the ideal place to completely unwind in perhaps one of the most unique places in the Netherlands. 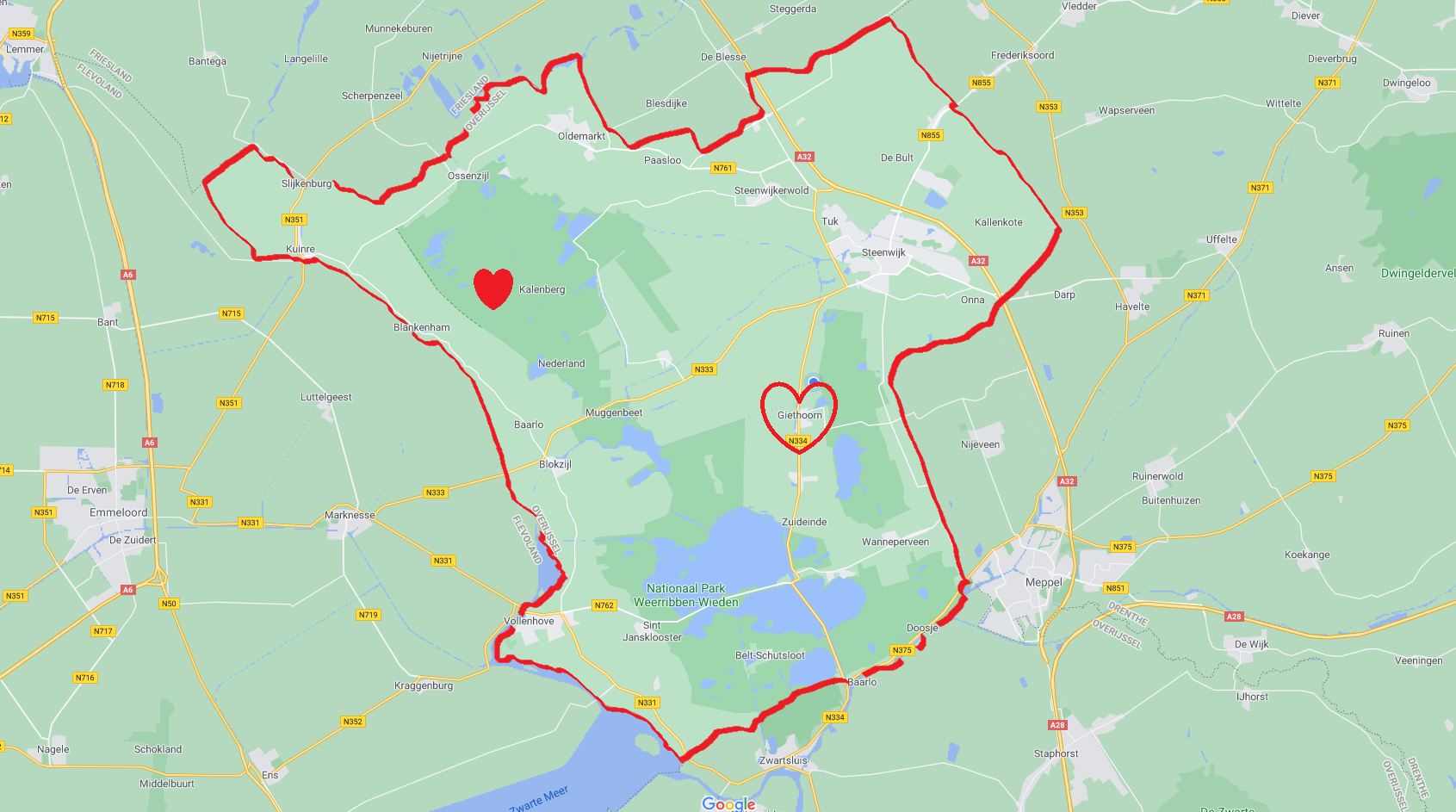