There is no place name sign in the Netherlands, which has been stolen as often as from the Overijssel village Nederland (the Netherlands). What could you expect, if your township, where only 26 people live, has such a unique name? The township has already had the honor that TPG released special stamps of the town on February 8, 2005.

Nederland (The Netherlands) is particularly interesting because of its beautiful location in the Weerribben-Wieden National Park. The Netherlands is not far from the town of Blokzijl; near the N333 between Steenwijk and Marknesse. Some other places in the vicinity are Baarlo, Kalenberg, Muggenbeet, Scheerwolde, Wetering and Giethoorn of course.

The town is served by hiking, cycling and canoe routes and is also popular with Ice skaters in the winter. Both the Zuiderzeepad and the Overijssels Havezatenpad, for example, pass through Nederland (the Netherlands). There is only one road, which changes name in the township: the Baarlingerweg becomes Rietweg. There is a split of two waterways: the Heer van Diezenvaart and the Roomsloot. There is also a stork's nest, which is often inhabited and a bird watch tower.

Nederland (The Netherlands) on Wikipedia 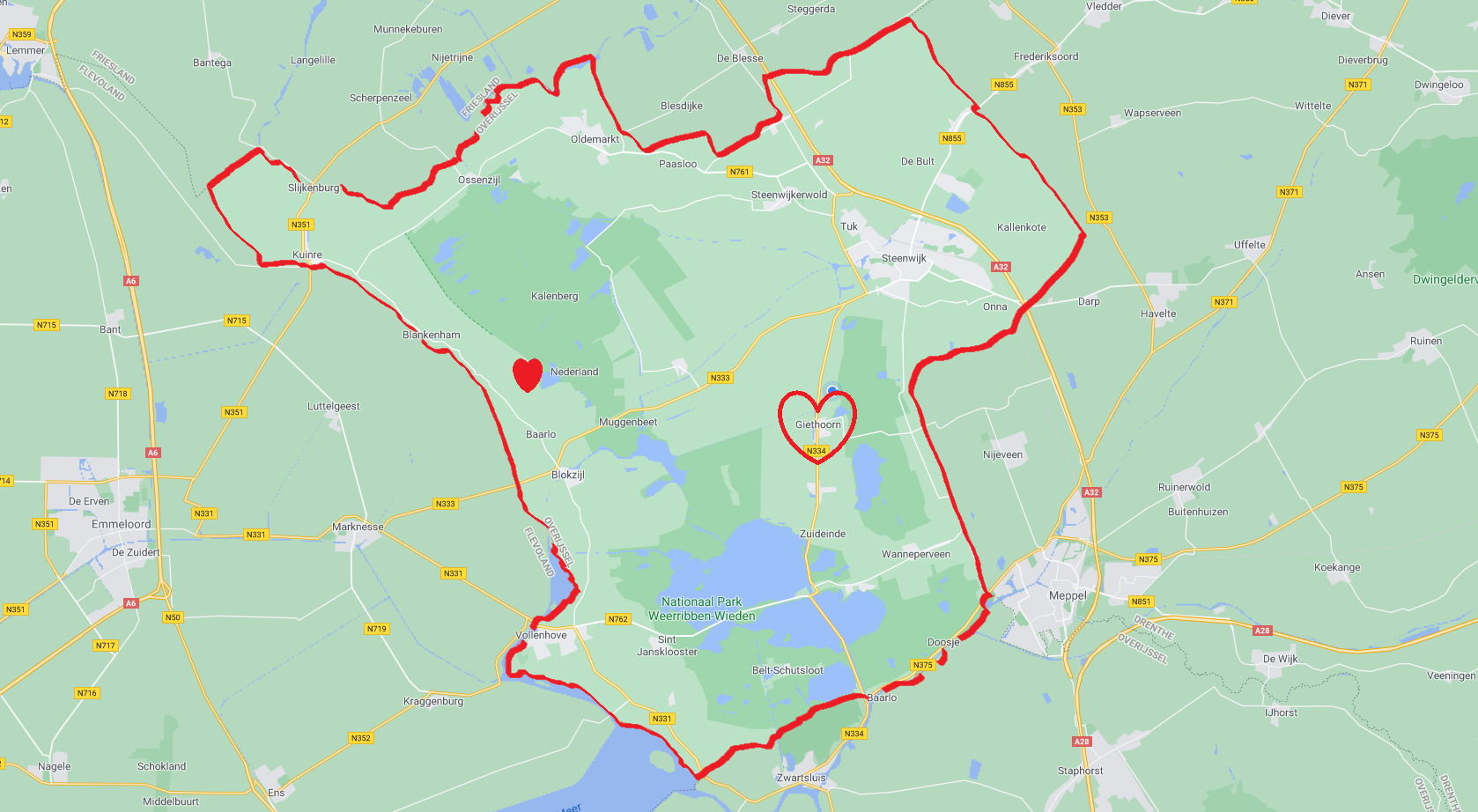 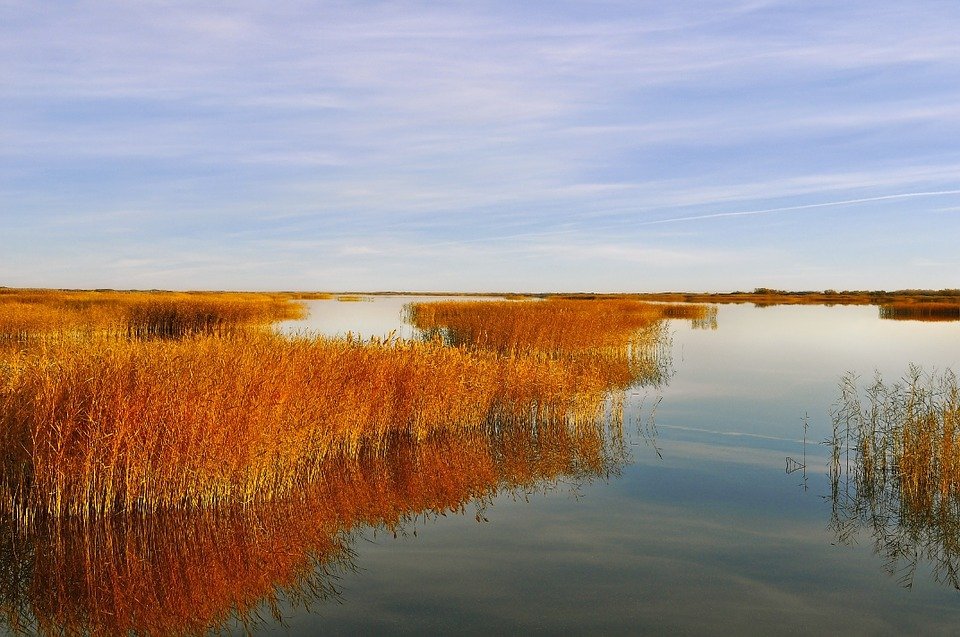