For a small hamlet like Onna, with about three hundred inhabitants, there is plenty to do. The town is located southeast of Steenwijk. Onna has its own chapel: Eben Haëzer, which is used by PKN for Sunday worship services. The village also has an active fanfare. The Jeu de boules court in the center of Onna attracts many residents of Onna and tourists on beautiful days. Contacts are made between fellow residents and visitors around the track. Benches and a windbreak have been placed near the gazebo to make the spectacle even more attractive for the "spectators".

Wavy landscape Onna already occurs in 1313, then as Unne, according to a document describing a dispute between the bishop of Utrecht and Stellingwerven. In 1441 it is mentioned as Unninghe, but five years later the spelling Vnna is used. Later this corrupted to the current spelling.

The origin of the place name has many variants: it could mean 'meadow' or 'no water'. The latter would refer to the altitude and dryness of the place. Another well-known meaning is the 'undulating landscape' (from the Latin 'Unda'). 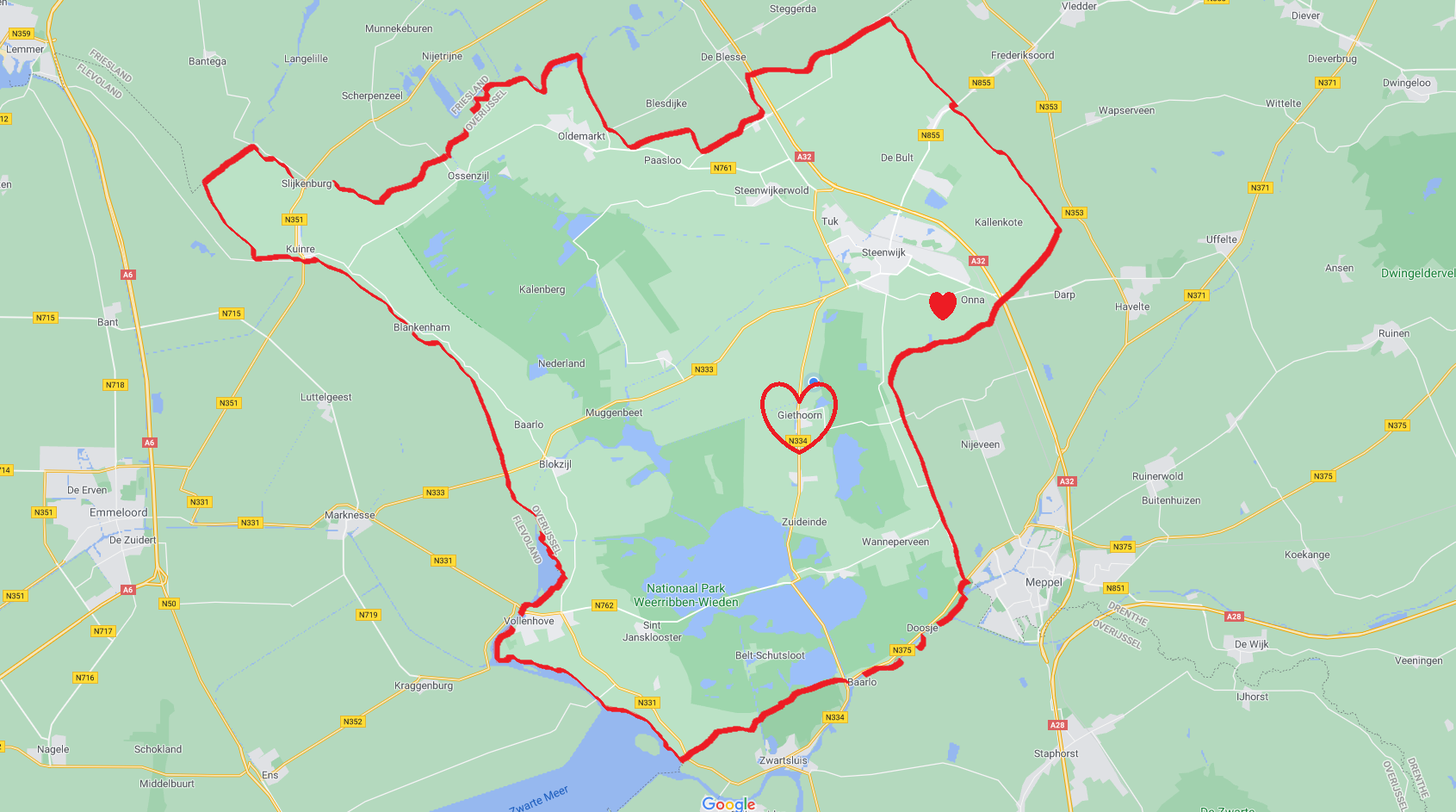