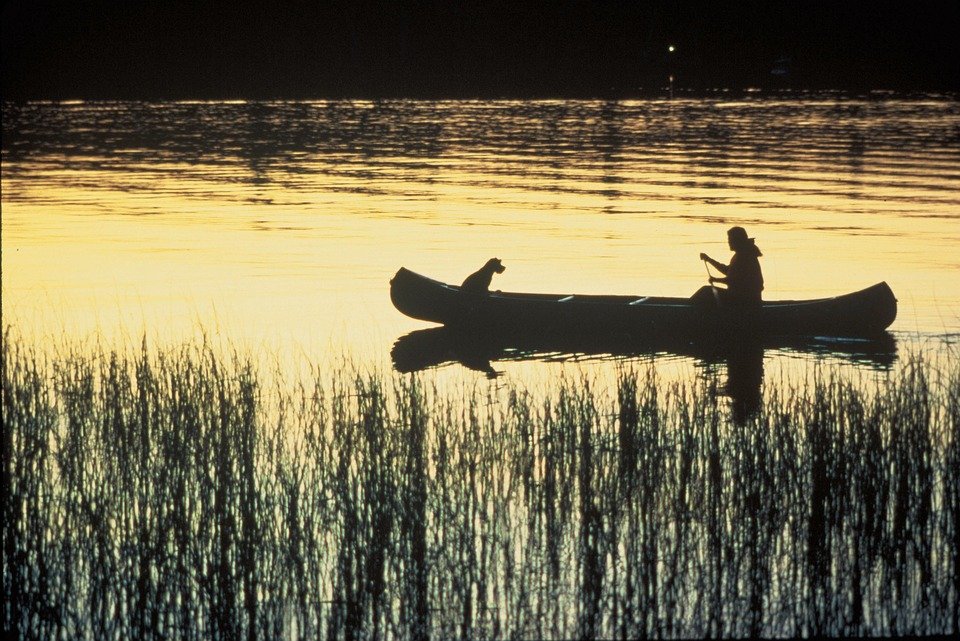 The village of Sint-Jansklooster is located in the southern part of Steenwijkerland, not far from Vollenhove and is named after the settlement that one Johannes van Ommen (1350-1420) founded there. This wayward blind leader of breakaway Catholic believers settled here in 1400. "Sint Jans Kamp" was the name of the settlement.

Flower Parade The village is widely known for its large flower parade, which is held there every year on the third Friday of August. The local residents are already preparing months in advance. Dahlias are mainly used to decorate the meter-high floats. The number of dahlias varies from 150,000 to 350,000 pieces per float. The parade will pass through Sint Jansklooster on the 3rd Friday of August and attract thousands of visitors to the village.

Perhaps the most famous resident of Sint Jansklooster is two-time Elfstedentocht winner Evert van Benthem. In the village the presence of a number of mills is striking, such as the Monnikenmolen, which was owned by the van Benthem family. The other mills are a Stellingmolen from 1857 and a Tjaskermolen, called the Foeke. 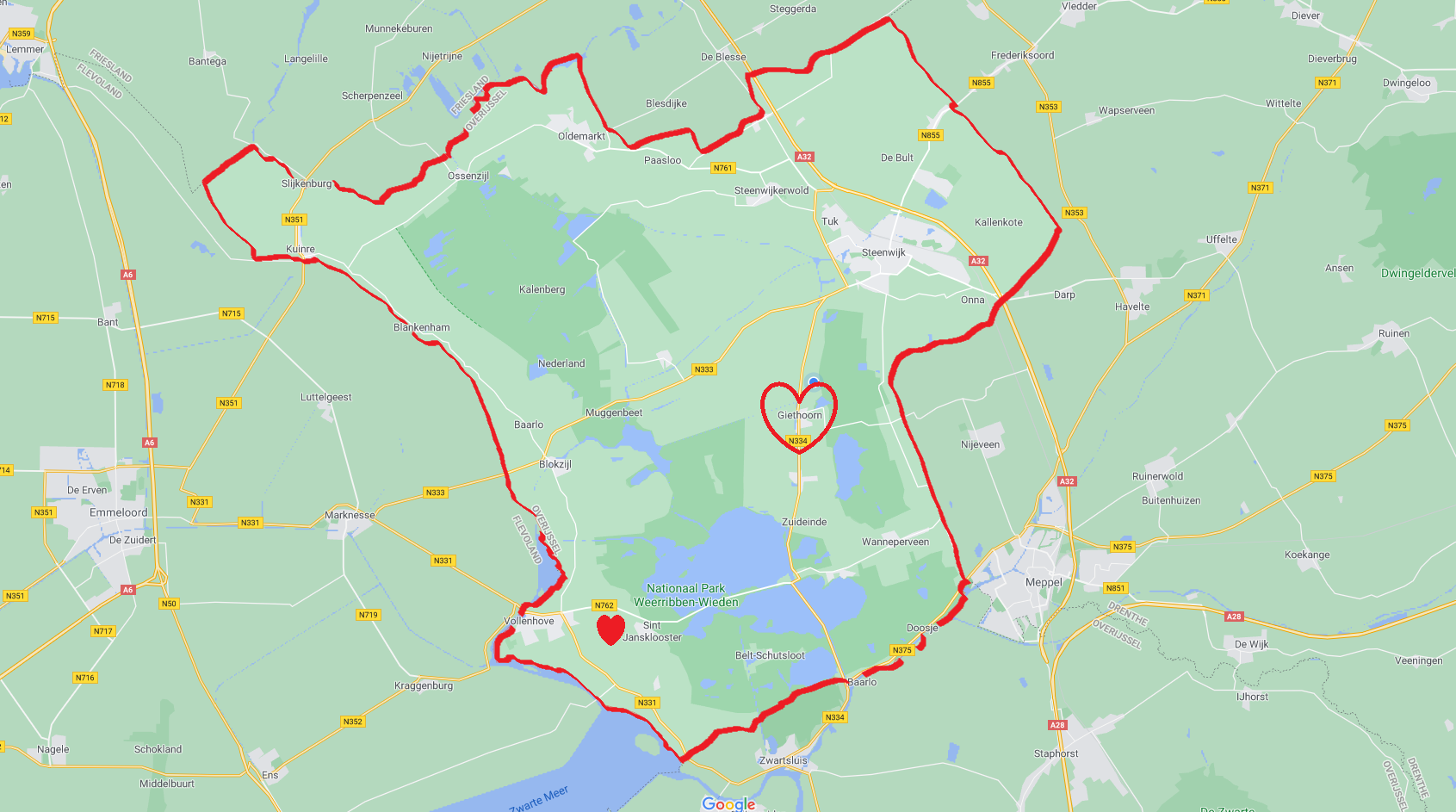