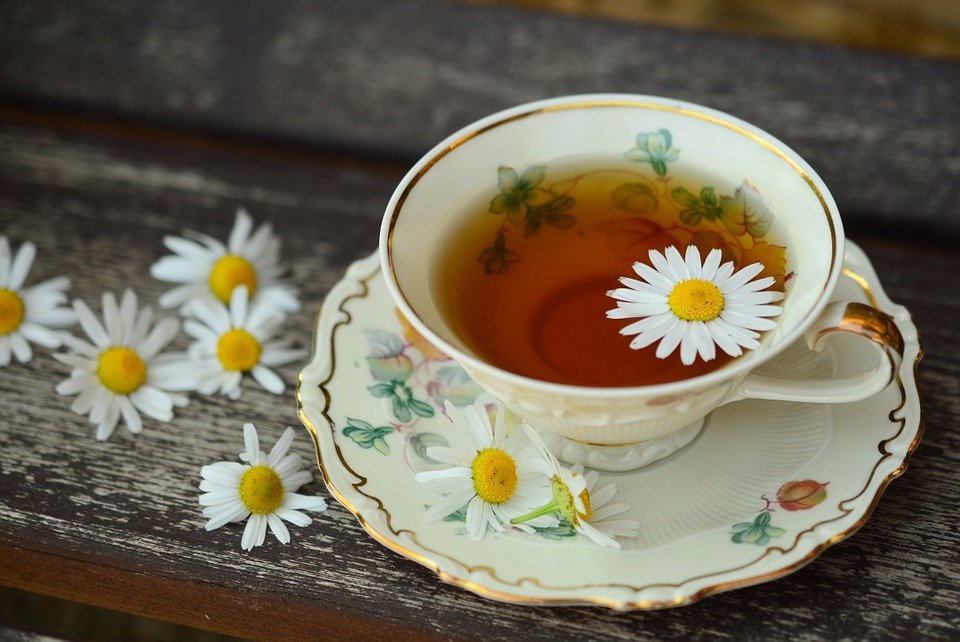 “You're in the right place in Steenwijk!” is the catchy slogan, which can be found at the entrance roads of the city. We can do that better, they must have thought in the neighborhood village Tuk. But you're better in Tuk! "

Beautiful man Tuk only became really famous with their Mannenkoor Karrespoor. The group was formed when one evening in 1990 in De Karre, the jukebox broke down and the regulars started singing themselves. The plan was soon conceived to make a picture. The café owner "Vader Hein" Kranendonk had been a café owner for exactly ten years that year and the single "Mooi man" (after Kranendonk's permanent expression) was recorded. The single became such a success that Karrespoor gained national fame with it. After 20 weeks, Mooi man ended up in the Top 40 with the highest position number 5 in the 1991 annual overview.

T-house The T-house (tea house) in Tuk organizes a lot of small events in the village and the surrounding area. There are changing exhibitions and lectures. Active visitors can rent a bicycle in the T-house or purchase a walking route that leads to the De Eese estate or cycle routes to the Woldberg. There are also many options for groups. You can take a trip in a covered wagon or get creative and, for example, make candles yourself. 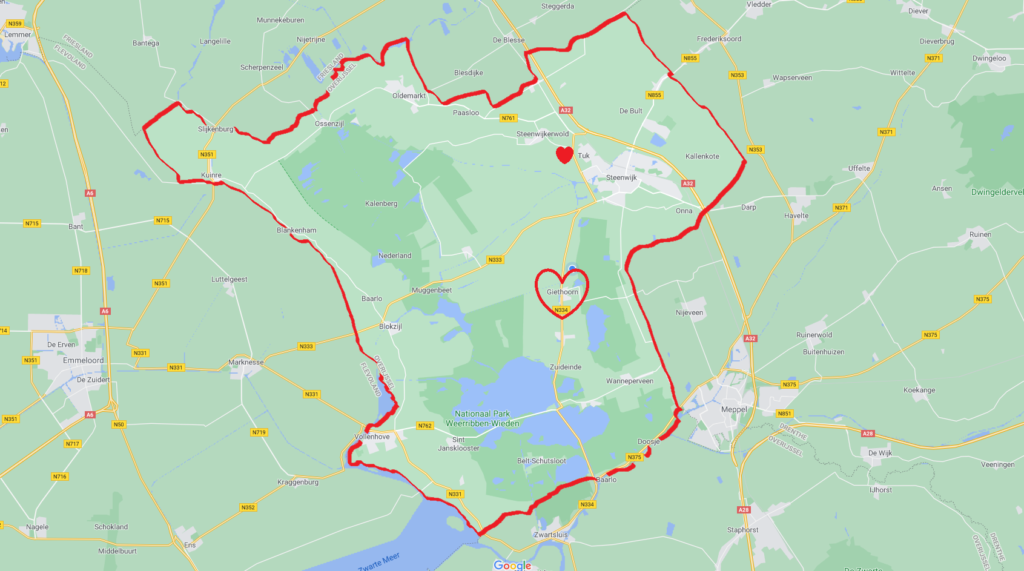