Wetering in the Municipality of Steenwijkerland

The former Zuiderzee town of Vollenhove is located on the border of the Noordoostpolder. The stadholder of Overijssel once resided here, but fortunately, despite the reclamation, the city still exudes the authentic atmosphere of yesteryear.

Vollenhove has many historic buildings; including manors from the seventeenth century. Striking are the old town hall Old Ruitenborgh and the former town hall from 1621, which now houses restaurant Seidel. In the beautiful park of Vollenhove there is an old ruin, where open air performances are given annually.

History The heyday of the city of Vollenhove is in the first half of the 15th century. Vollenhove is then important because of the sturgeon fishery. It is then a so-called secondary city of the German Hanseatic League. Earthen walls and gates are also constructed to defend the city. In the 16th century Joris Schenck van Toutenburg became drost and later stadholder of Overijssel for Charles the Fifth. Vollenhove will become the administrative center for the three northern provinces, but it loses that role when the Eighty Years' War broke out. In the centuries that followed, the city withered away. In the second half of the 19th century, Vollenhove flourished again.

Shipyard Vollenhove nowadays lives largely from (water sports) tourism. The city has an internationally renowned shipyard for yachts. The National Aerospace Laboratory is located in the Noordoostpolder just outside the city. This is one of the most beautiful cities in Steenwijkerland. You just can't miss Vollenhove! 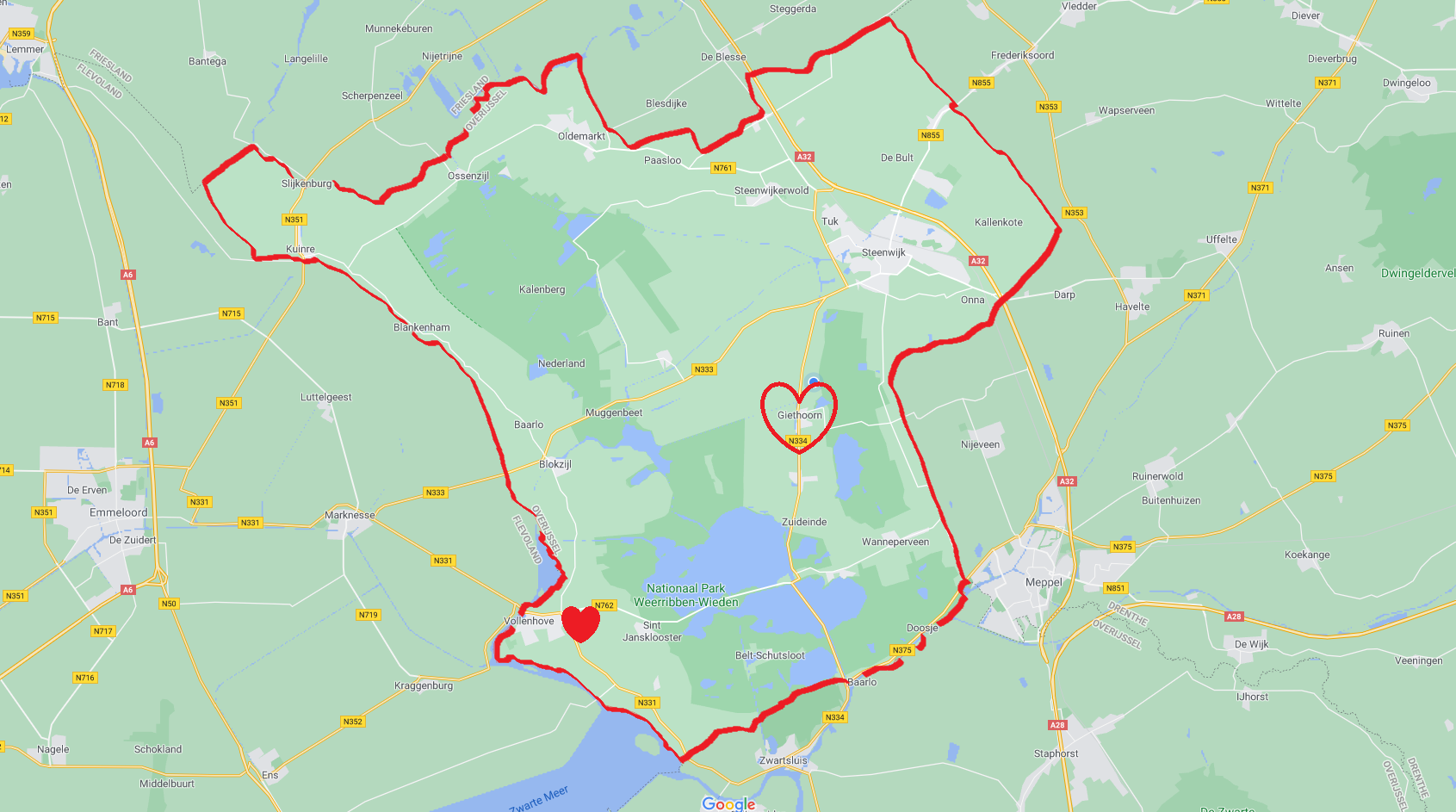